The global fiction scene is constantly evolving, with new creative writers making their mark. Here are 5 exciting new fiction writers you need to know about in 2020:


An award-winning journalist, Deepa grew up in Kerala in India before moving to the UK in 2008. During her 12-year career as a journalist in India, Deepa reported on the impact of religious violence and poverty on children’s education. 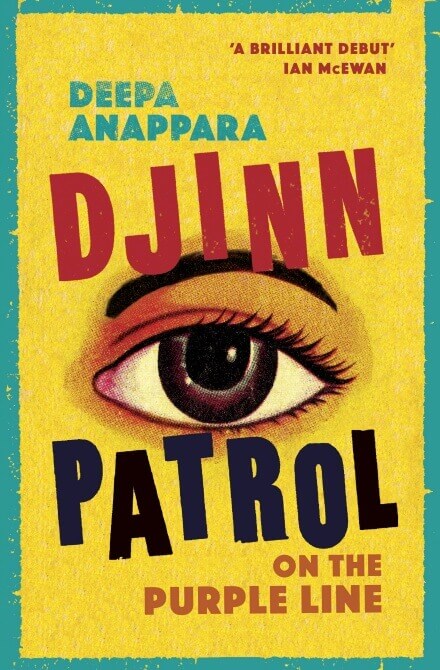 Born in Lagos, Nigeria, Abi was “tricked” by her mother one summer holiday into staying in London to study law. Abi went on to start a successful blog, chronicling her experiences as an immigrant in the UK and attracting hundreds of thousands of reads.

Her debut novel, The Girl with the Louding Voice, was originally written as a thesis for her MA in Creative Writing. The novel ended up winning her the Bath novel award for emerging authors. It has also been selected as part of BBC Radio 2’s Book Club.

Raised in England’s Black Country as a Jehovah’s Witness, Paul drew on his personal experiences being “disfellowshipped” by the Jehovah’s Witness group at age 17 and working as a male escort and sex worker in London to write his debut novel, Rainbow Milk.

His novel is being published by Dialogue Books, founded in 2017 specifically to publish under-represented authors.

Paul currently lives in Hampstead, London and is studying for an MA in Black British Writing.

Born in Los Angeles and currently residing in Philadelphia, Kiley earned her Master of Fine Arts after being awarded the Truman Capote Fellowship. She has taught undergraduate creative writing workshops, with a specific focus on class and race.

Kiley’s short stories have been featured in American journals Ploughshares, December, New South, and Lumina. Her debut novel, Such a Fun Age, has been described by the Washington Post as: “A great way to kick off 2020”.

Hailed as the “breakout author to watch in 2020” by Entertainment Weekly, Kate, originally from Maine in the US, holds a PhD in creative writing.

Her debut novel, My Dark Vanessa, has been praised by legendary author Stephen King as: “A well-constructed package of dynamite”. It has also been named among the most anticipated books in 2020 by The New York Times, The Sunday Times and The Guardian.

If you want to pursue a career as a highly-skilled and successful creative writer, University of Hull Online offers a flexible online MA in Creative Writing that will equip you with the specialist knowledge and skills you need.

Complete the form below and one of our Course Advisers will get in touch to answer any questions you have about the MA in Creative Writing.

What is supply chain management and why is it important?
5 statements that will challenge how you think about dementia
5 exciting new fiction writers you need to know about in 2020